Design goes beyond expectations: Into the ’70s

I love to hear people’s stories. This is also the real reason on which I rely while photographing someone. My pictures have to tell a story. Always. Fundamentally we are quite different, unique in our own way and that makes us stand out from the crowd. I travel to Ireland a lot since my parents live there and while I was visiting them this summer Jill and Ann reached out to me, both being some amazingly creative people. Jill Beecher is a Set Designer freshly landed from the USA who handles movie production and Ann is a very talented young stylist.

They both work for Morgan Agency, which I was familiar with from before. We’ve had some beautiful collaborations in the past and I was happy to work with them again. The main theme of the shooting we were going to organise was all about the ’70’s. Sad fact is that as soon as they told me the date of the shooting I realised my return flight to Bucharest was in the same day, so I though why not see the location just for my curiosity. All I can say is that I’ve made the right decision.

We headed early in the morning to see the location, which isn’t far away from Dublin. Around, let’s say 20 minutes by car. Once we arrived in the neighborhood, we noticed straight away which was the location, the hint was the two old ’70’s cars parked outside in front of the house.

The outside area around the house seemed totally familiar to me, like nothing I haven’t seen before. Inside the house, well that’s a different story.

At first, we were in a mini shock and we had the feeling that we entered a museum and it’s just a show-off house. Until we find out that he actually lives here with his wife and his two beautiful kids.

Once you spend more than 5 minutes embracing all the elements you start noticing details. Everything is vintage and belongs to the ’70s. Stoneware, faience, books, appliances, wallpaper ordered from the Netherlands. Absolutely everything.

Gerard explained to us how everything just started with only two lamps, and everything gradually expanded over time. Till recently, they still had a Black&White TV. Yes, you read that correct.

Now the house is his family’s playground. Occasionally he welcome’s people like us and while others times is the perfect location for videography. 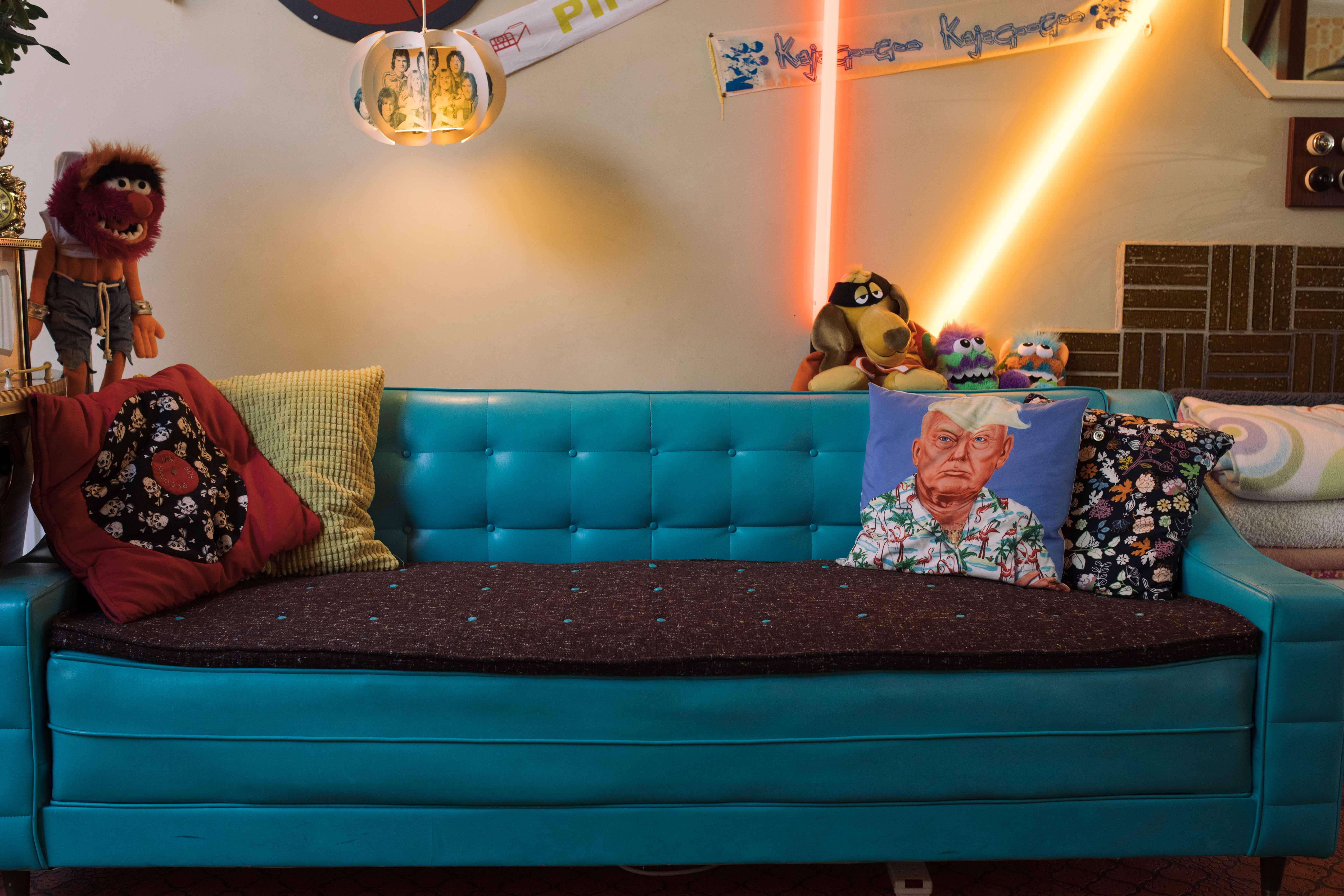 For example, the blue coach comes from an American Embassy in the ‘60s. “One of the ambassadors has brought all of his furniture with him but when he left he didn’t take it back. The story is legit – the dealer had all the background needed”.

Gerard has a passion for singing and “has been in bands for years”. When he’s not with his band or around the house, he continues to work “three days a week in Robert Chambers’ hair salon in Dublin’s city center”. 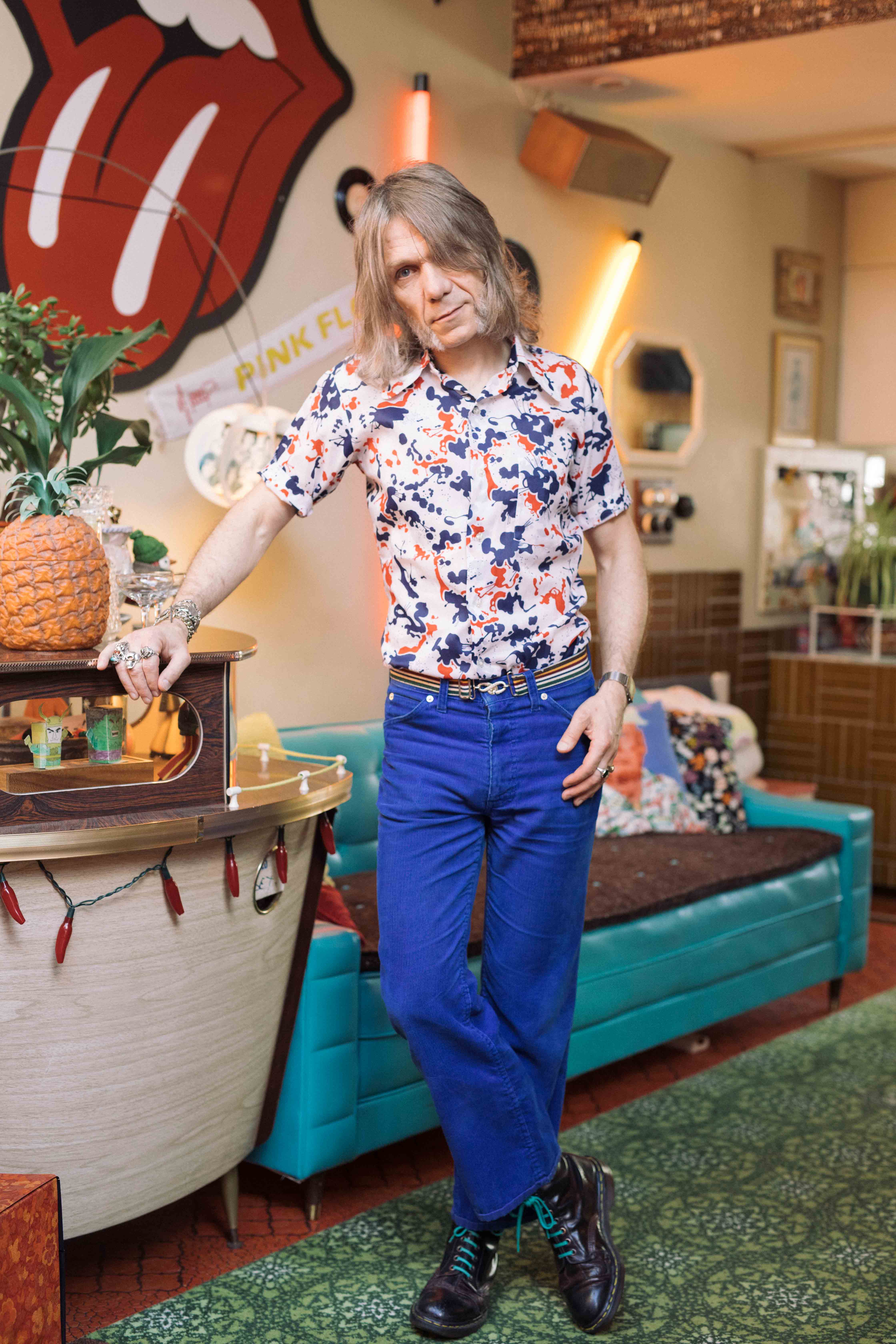 Every single object in his house has a story and nothing is randomly placed around.

The most interesting thing, as a Romanian, was to see objects and appliances that arrived in Romania after ’90’s. Appliances and games which as a kid I thought there were not that old, especially with the objects I’ve grown up with. In fact all of them came from USA and Central Europe since late ’60’s. 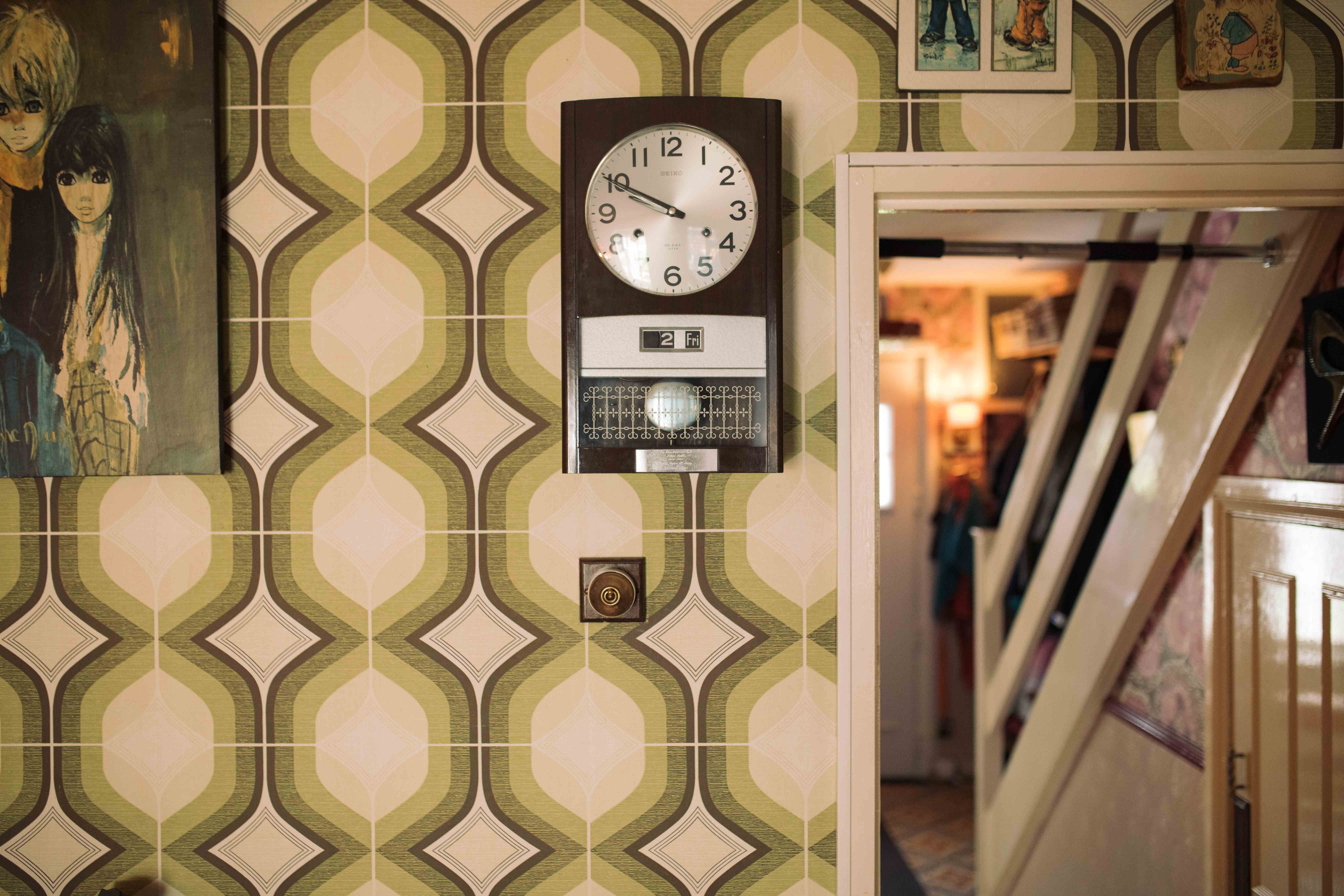 What do you guys think about this entire collection? Do you still have vintage appliances? Leave me a comment and tell me what do you think! Don’t forget to enjoy the gallery! 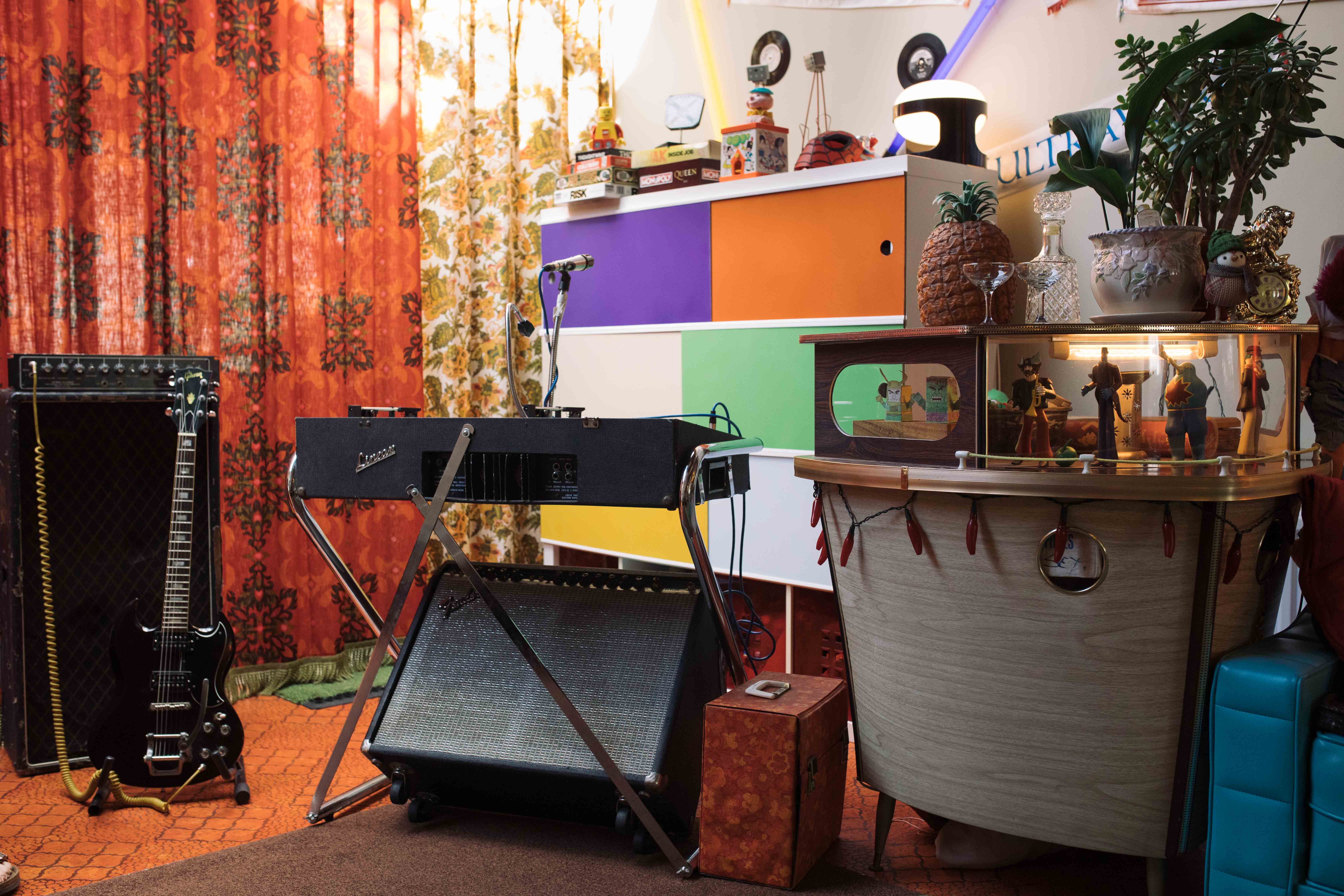 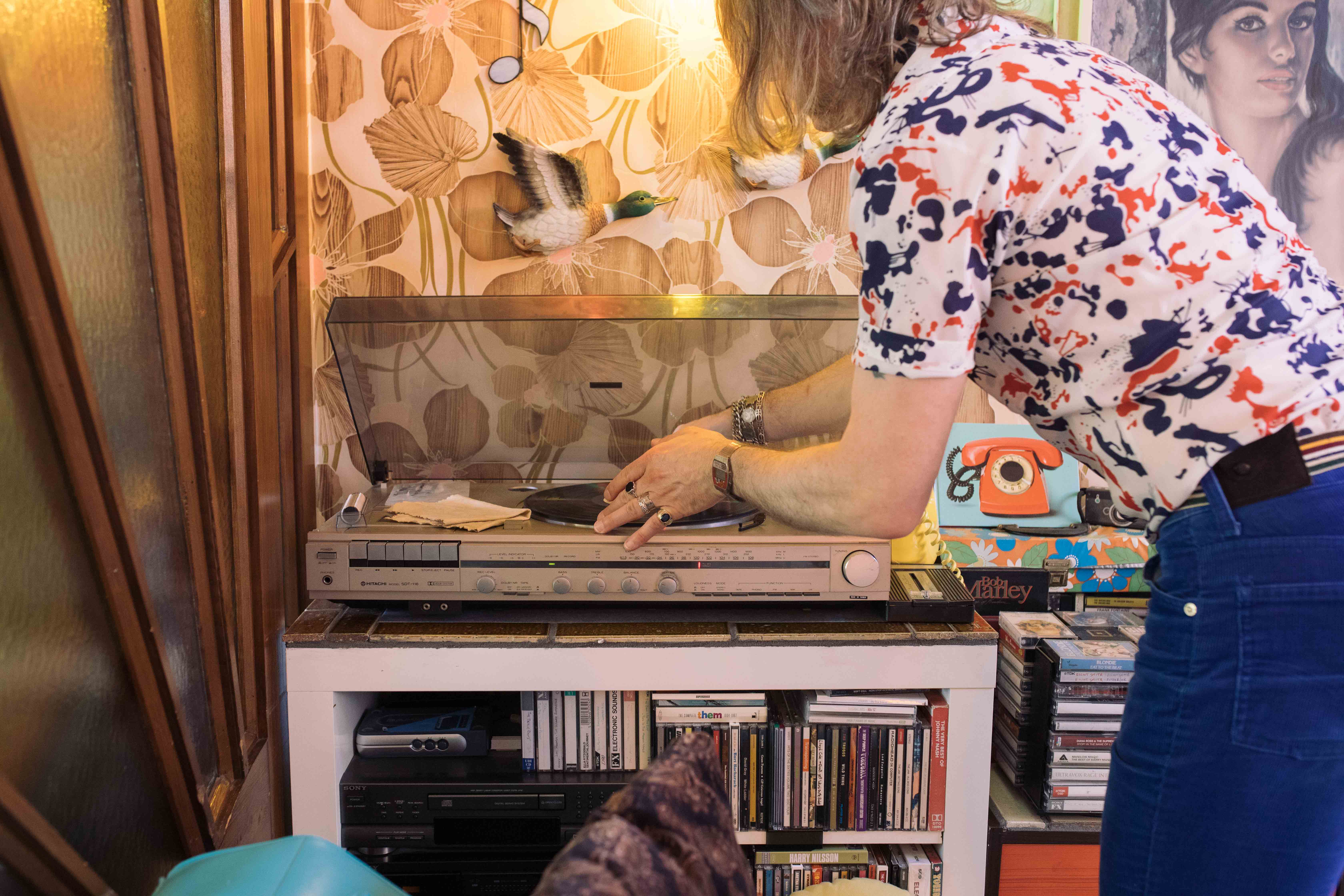 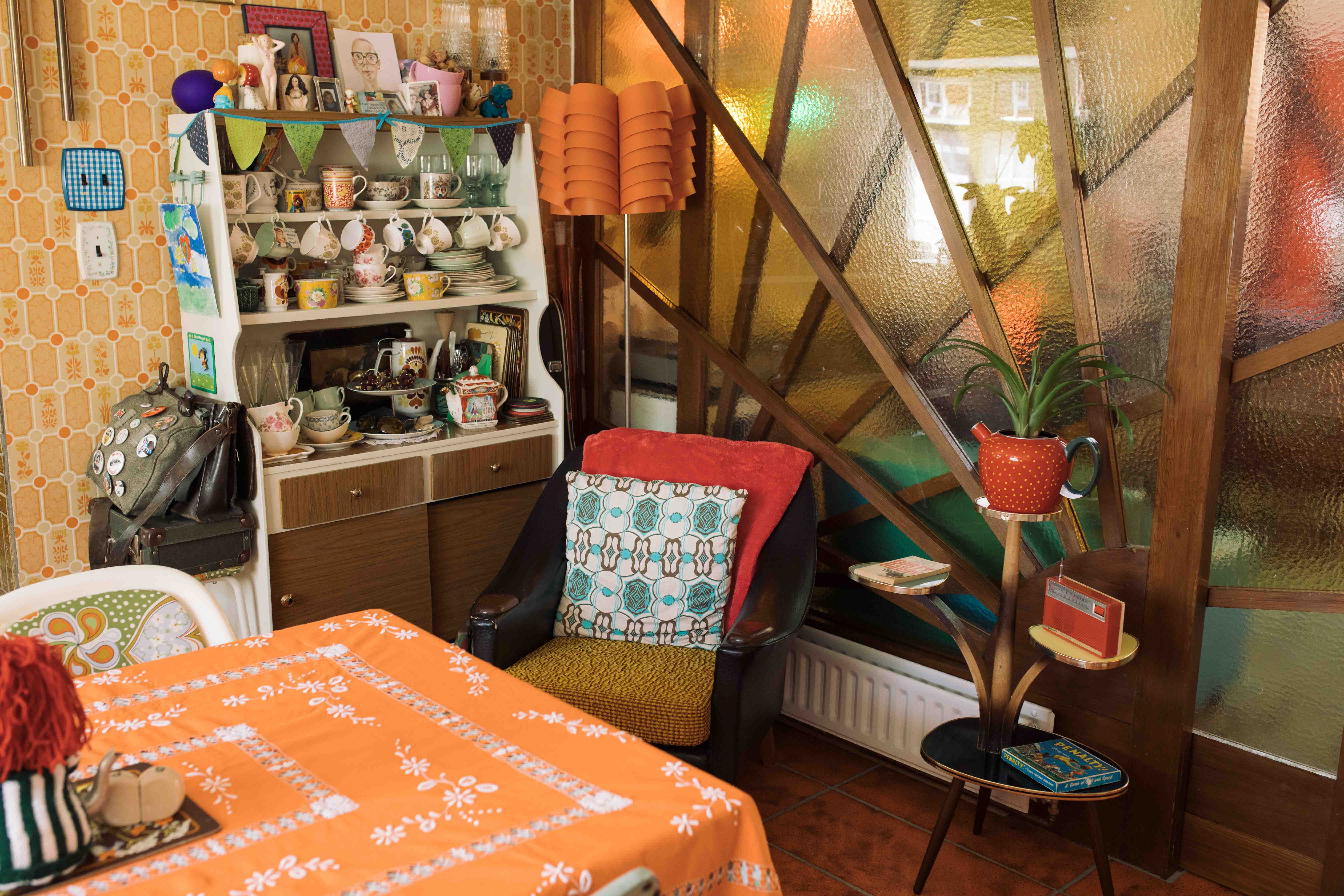 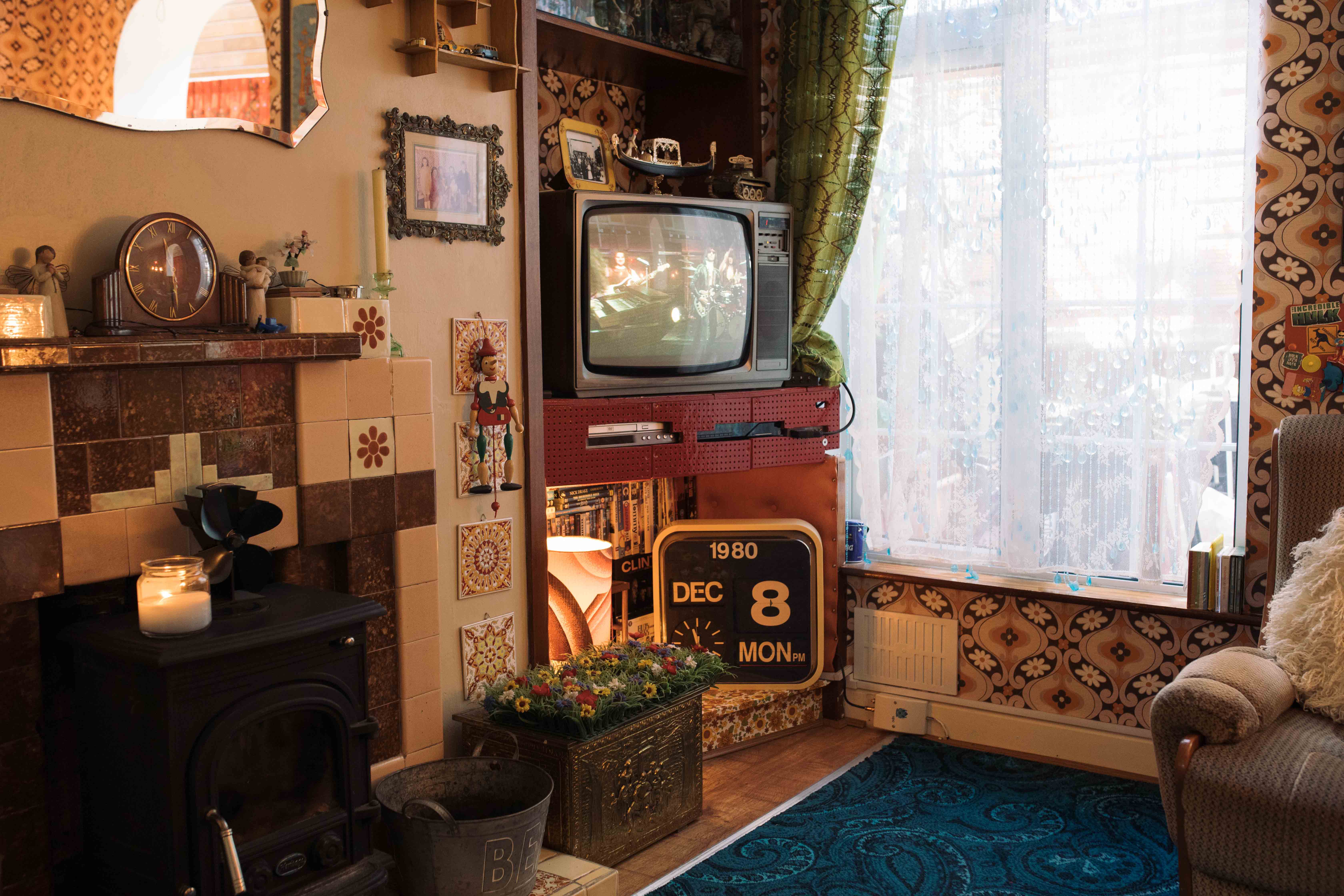 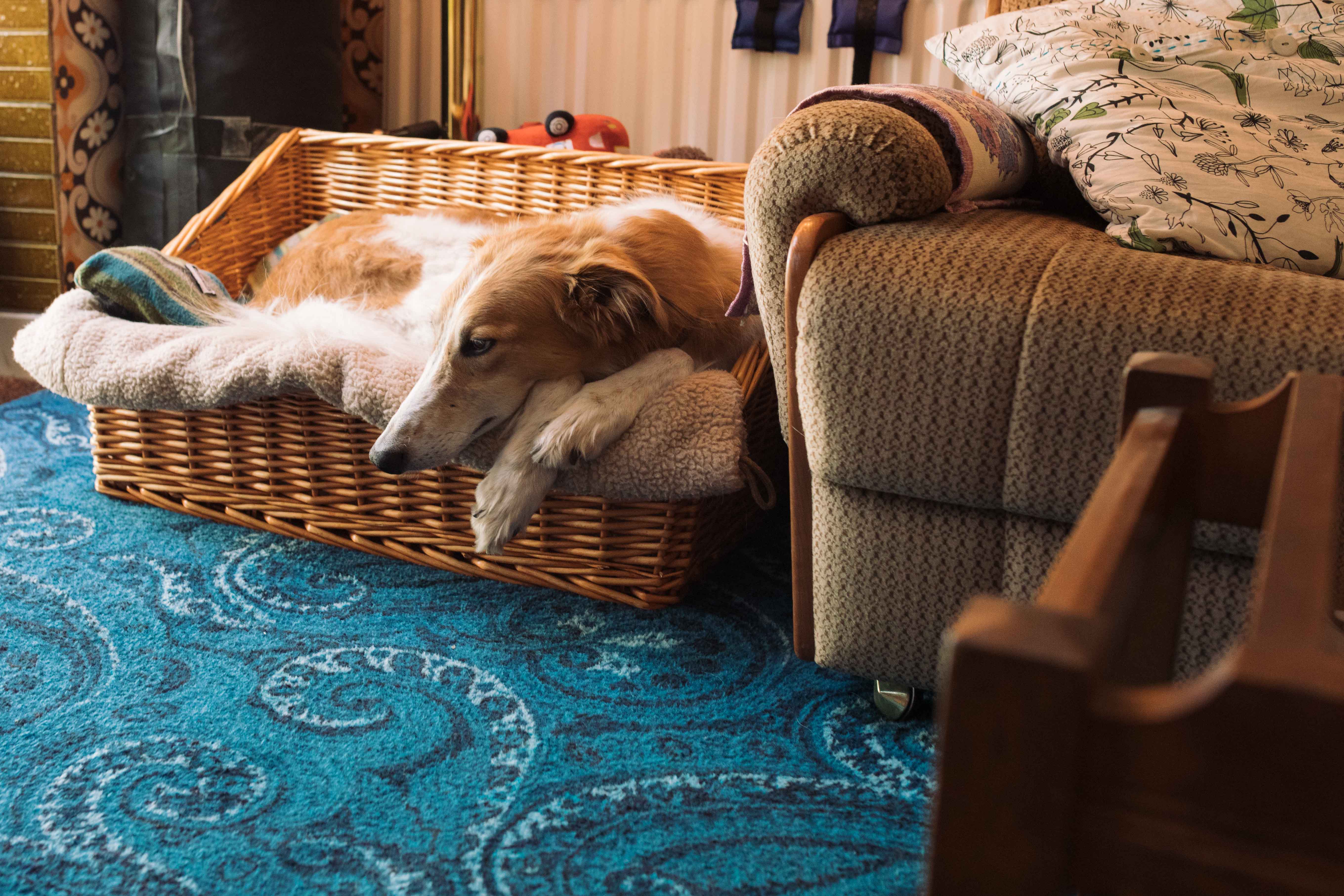 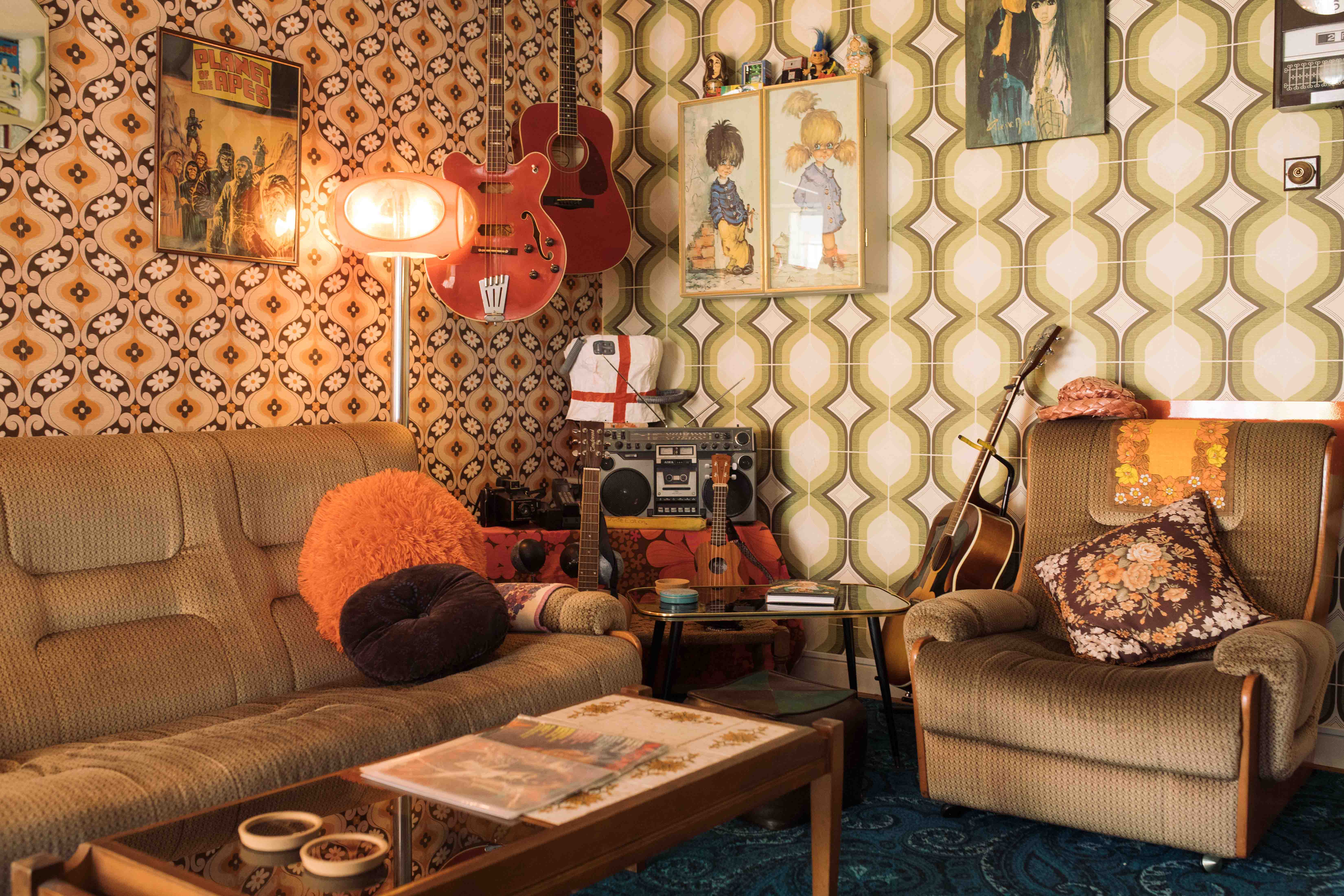 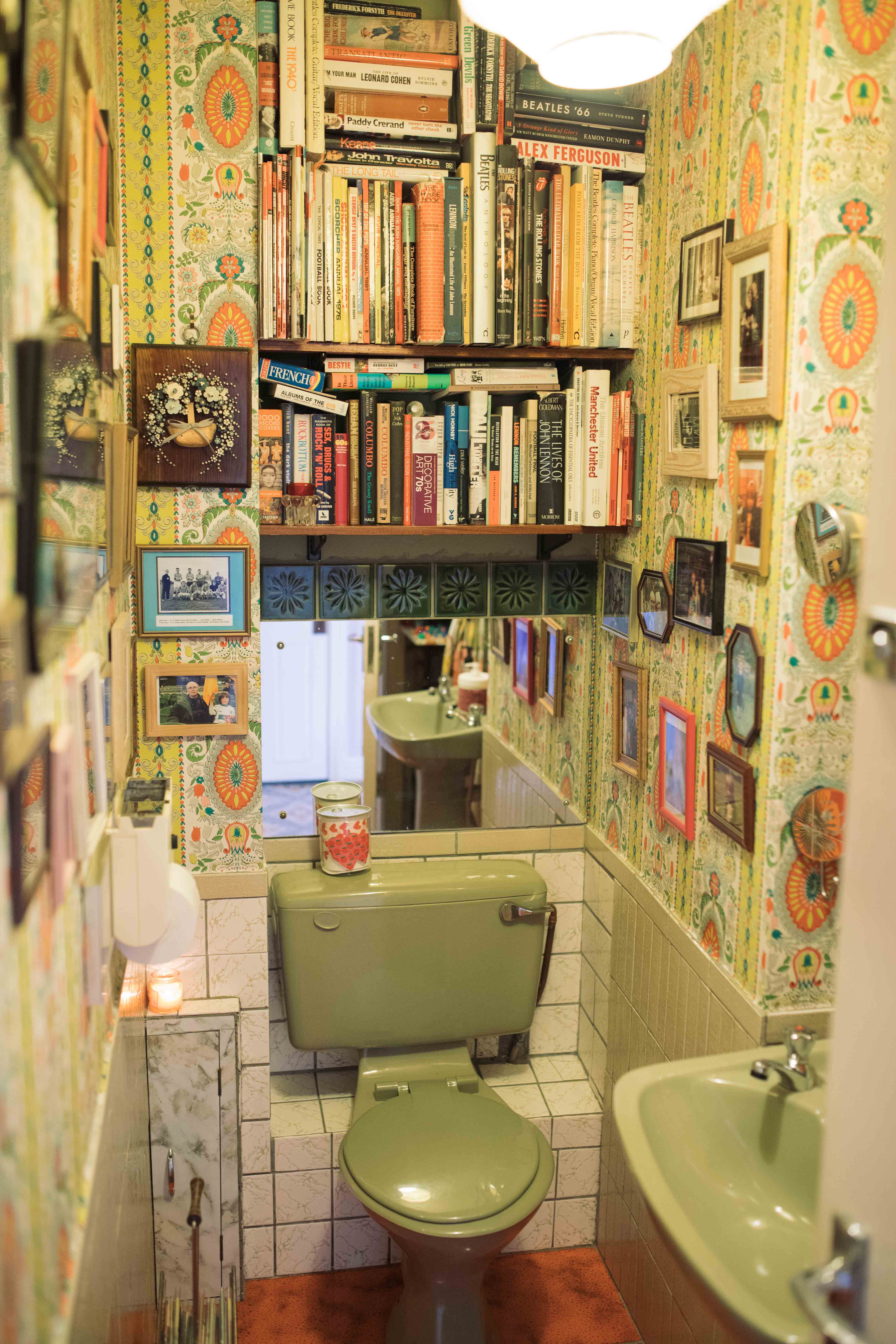 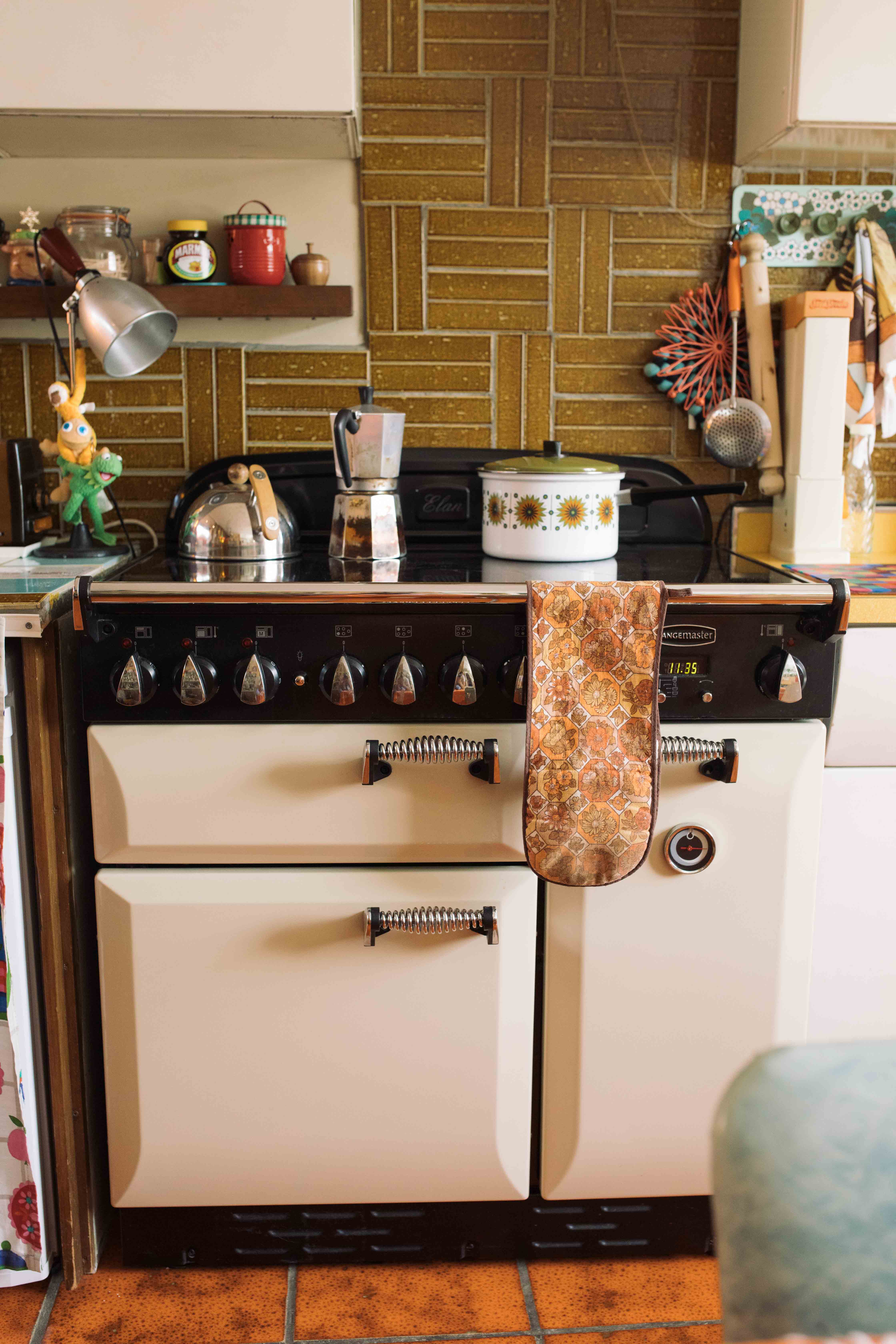 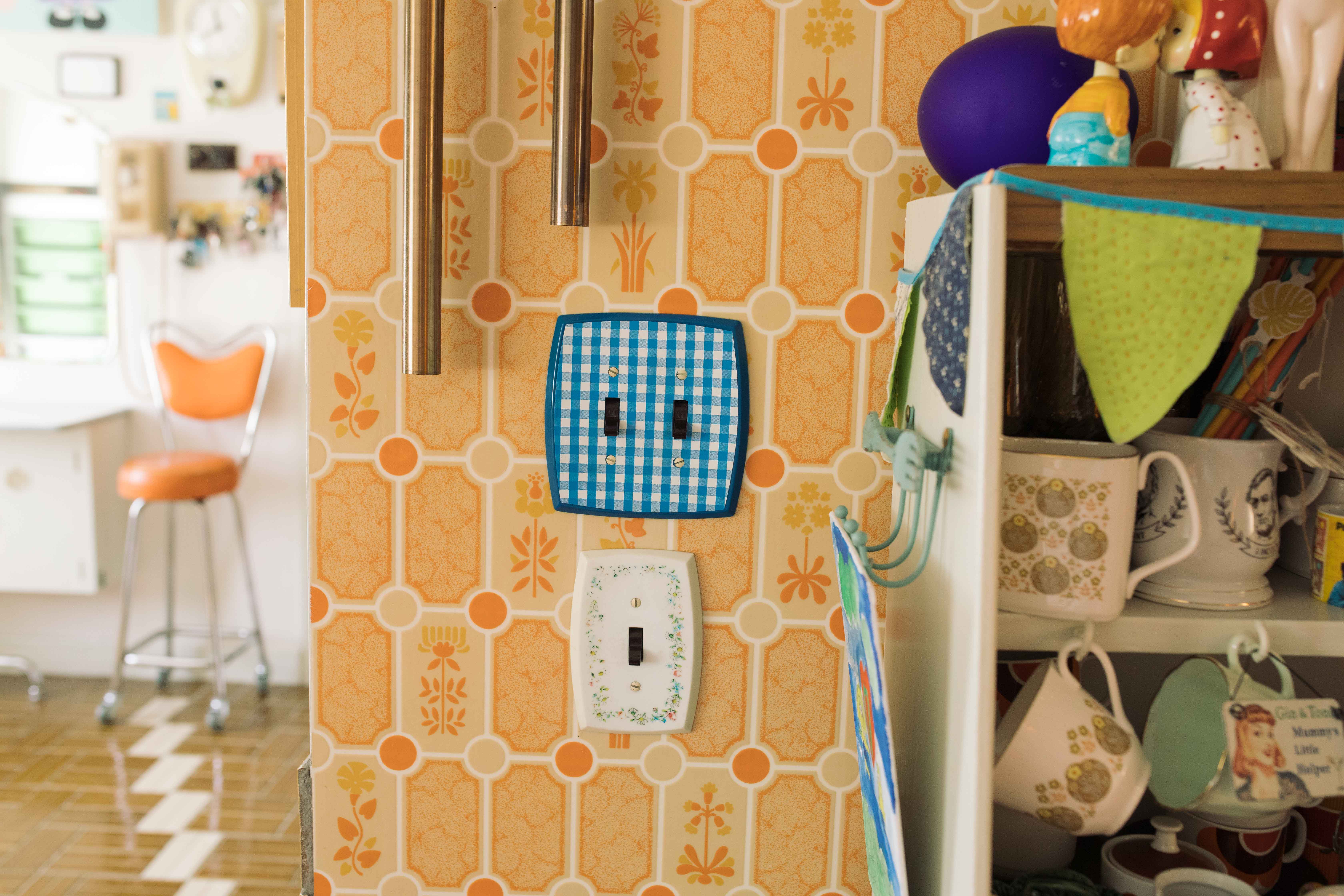 Back to pre-pandemic times. I just found this ligh

Elegance is everything; @dianacolceriu @exquisite

Elegance is everything; @dianacolceriu @exquisite 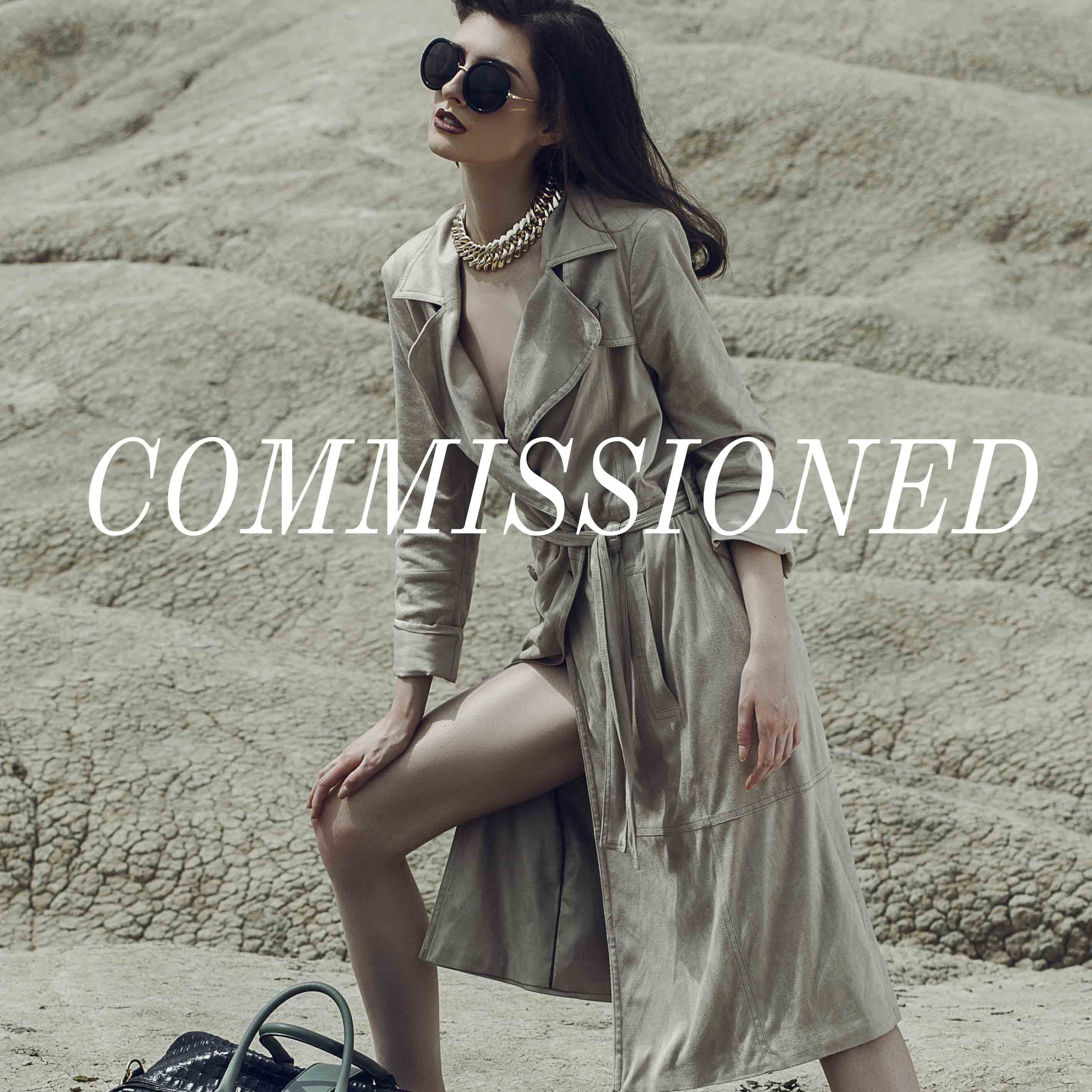